As the popularity of no-code development continues to grow, there is a question as to whether or not it will ever completely replace traditional coding. 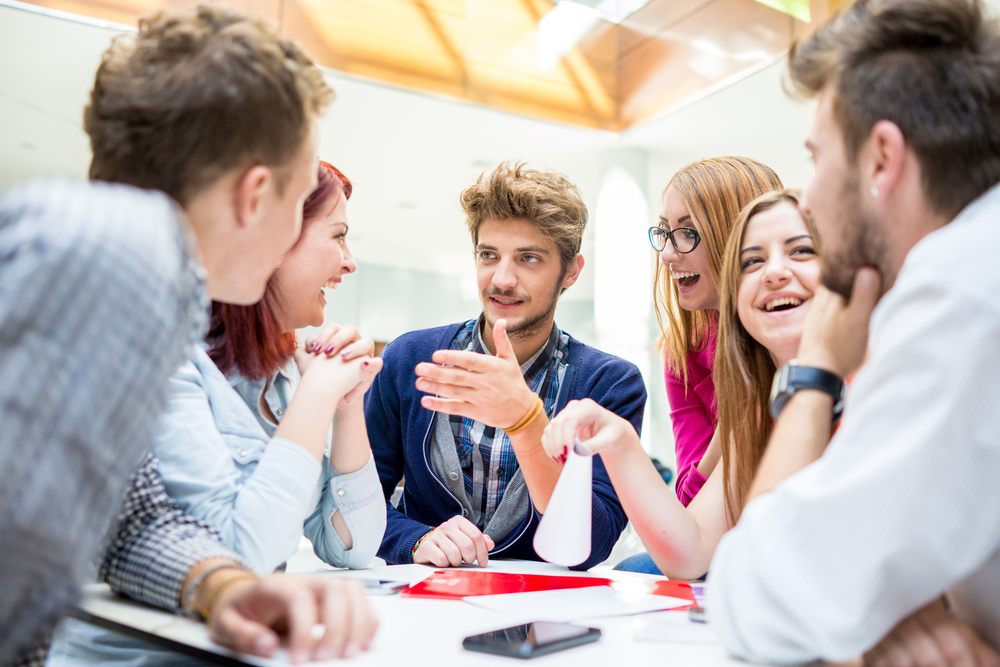 No-code development is growing in popularity as a way to create and maintain applications. But will no-code eventually replace developers? Some experts say it will, while others believe that developers are still necessary for the success of no-code projects. Read on to find out what both sides have to say about this hot topic!

1. What is no-code development and why is it growing in popularity?

No-code development is a type of programming that doesn't require traditional coding skills. Instead, it relies on visual drag-and-drop tools and other graphical user interface (GUI) components to build applications.

There are several reasons why no-code development is becoming more popular. First, it lowers the barriers to entry for people who want to create their own applications. Previously, coding was required to build anything from scratch, which made it inaccessible for many people. But with no-code development, anyone can create an app without needing to learn how to code.

No-code development is also growing in popularity because it's more efficient than traditional coding methods. With no-code, you can quickly prototype and iterate on ideas without having to start from scratch each time. This is a major advantage for businesses who need to move fast and experiment with different ideas.

Finally, no-code development platforms are becoming more powerful and feature-rich. They're able to handle more complex applications than ever before, making them a viable option for businesses of all sizes.

2. How does no-code development work?

No-code development platforms typically provide a visual drag-and-drop interface that can be used to build applications without writing any code. These platforms also come with a variety of pre-built components and templates that make it easy to get started.

No-code development tools are used by businesses of all sizes, from startups to Fortune 500 companies.

3. So, will no-code eventually replace developers?

Those who believe that no-code will eventually replace developers point to the growing popularity of no-code development and the fact that it's becoming more powerful and feature-rich. They believe that as no-code platforms continue to evolve, they will eventually be able to handle all of the complexities that are currently handled by developers.

So, what do you think? Will no-code eventually replace developers? Or are developers still necessary for the success of no-code projects?

No-code is becoming more popular as people realize the benefits it offers. No-code platforms allow you to build applications without writing any code.

The Solution to the Mid-Sized Company Software Developer Dilemma

If you're struggling to find software developers, you need to check out no-code platforms. No-code provide the solutions you need without developers.

How to get started with no-code?

You don't need to be a coder to build amazing things. Get started with no-code by using easy-to-use platforms without writing a single line of code.

Stay up to date on upcoming news and topics of creating web apps without code.